At the root of food waste 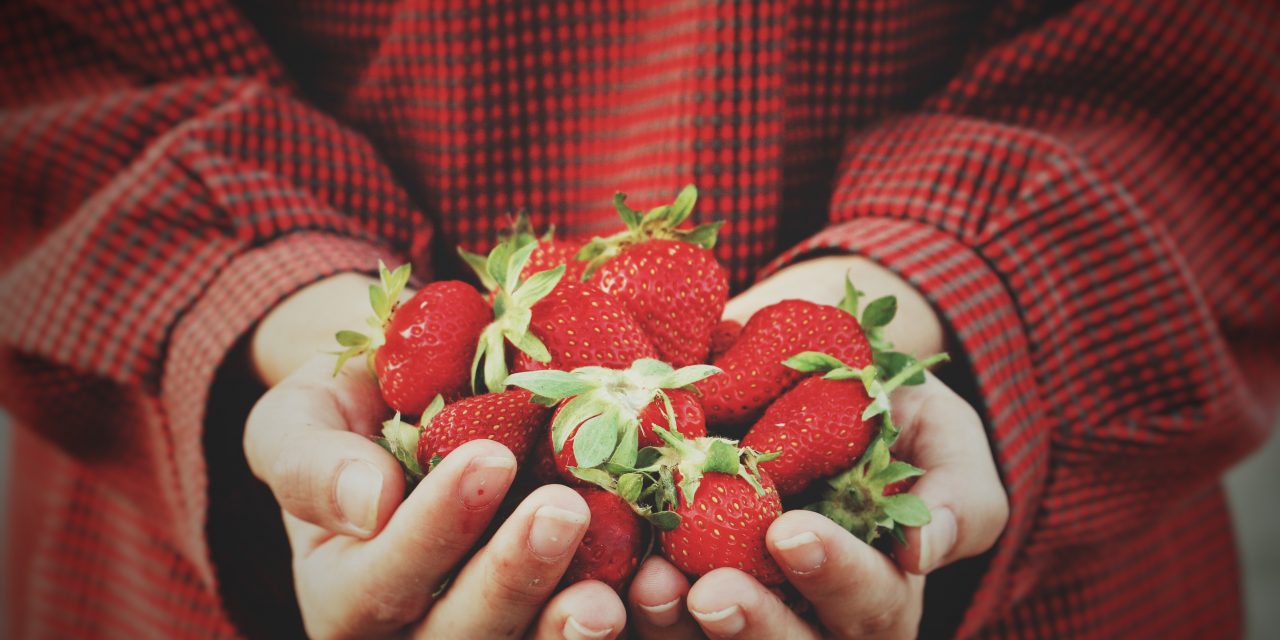 On 14 September 2016, Italy became the second European nation to adopt a law against food waste after France passed its own in February 2016. Spain and Great Britain have also been debating the phenomenon for some time. Numbers abound but do not tell the whole story. To explore the subject in more depth, we interview Anke Klitzing, a scholar and writer devoted to food, people and places, in Berlin.

Experts say that humanity has never been better fed than this, in caloric terms. So why worry about food waste?

Calories and nutrition are not the same thing: the diseases caused by the quality and quantity of the calories we consume are considerable. Waste, however, is not only a problem of food security, it means losing food, water, soil, work, energy and money.

According to the Spanish Ministry of Agriculture, families throw away about a third of the fruit they buy, but they rarely throw away frozen food and cans. Some have attributed the responsibility to demographic change: the smaller the household, the greater the waste (indeed, not only in Spain). Should singles be eliminated?

No, first of all it must be made clear that the so-called food “chain” of the predominant industrial system today has waste programmed in all its steps. This aspect is often neglected. The two main problems I see are: the linearity of the chain, and the lack of shared responsibility. Even upstream, the farmer is forced to buy new seeds every year, and to overproduce to counteract losses due to aesthetic standards, packaging, or preferences for particular cuts of meat. I talk about it in the latest issue of Slow Food Magazine Germany.

On an individual level we need a new household economy. It may sound outdated, but in reality it is management, where the remnants of one process become the cue for another. Obviously this takes time and we often think we don’t have any, but it’s at the expense of health and budget.

Let’s consider the women who worked in factories during the war, 12 hours a day. I bet they didn’t throw anything away. In addition to the lack of time and domestic economy, I think of a psychological factor, linked to the abundance of affordable food, despite the crisis.

At the root of the waste there are psychological, demographic, economic, cultural factors. The sense of abundance plays a key role. We must never forget that food is often too cheap in Western countries. This always means that someone else is paying the price.

What if the “chain” is actually a cycle? Can the linear movement of perpetual growth exist in a cycle?

I agree that “cycle” is a more appropriate semantic choice. The modern Western “standard model” is linear and growing, and certainly not natural within a cycle. Waste is inherent. At each step, and the more steps there are, the greater the added value, there is an actor who adds calories because he has to increase turnover and production, thinking only of himself. These are finally pushed aggressively towards the end of the “chain”, the consumers; but it does us no good; we are finite beings, who get sick.

I have heard that food waste is physiological. In fact, if a food is not eaten, it is excluded from the cycle. In that sense, it is also wasted. This also applies to those vegetables that never rot – if bacteria avoid them, it is better to do the same. Natural food requires more care but gives genuine nourishment in return.

If the pattern does not change radically upstream, food-sharing platforms will continue to end up with strawberries at Christmas. What steps should be taken in the outside world and the inside world for a systemic change?

The change must first of all take place internally within the individual. After that, each of us has multiple roles – consumer, worker, student, child, citizen – and inclinations in life, and can choose to act consistently. It must be a revolution in the system that underpins the rediscovery of the intrinsic value of food. There is a tendency to focus on the final links in the “chain” (consumers and retail), but they will push the pressure on someone else or end up taking all the responsibility, whereas we must act everywhere.

Food has always been considered sacred, until yesterday. I think this is a serious fracture, the results of which will only be seen in time, what do you think?

Food was sacred and has always been used in sacrifice (2). But the sense of abundance and our lack of involvement in its production caused an intimate divorce with complex repercussions.

The last generations suffer if they do not surpass the material abundance of their parents. Losing, giving up and growing old terrify them. I believe that these fears and food waste are linked, to the extent that wasting food reinforces the illusion of abundance and therefore control.

I agree. I am reminded of a premium vineyard in Piedmont, where part of the harvest was left to the birds. In that case the food was sacrificed and remained in the cycle. From the mythological era to the great religions, humanity was integrated into the cycles of loss and regeneration that now frighten and confuse people.

You used to tell me that you see food as a network interconnected to very different areas, which are however regulated by the same linear model. To change it completely, food seems like an accessible and neuralgic starting point.

Food greatly influences our behaviour and vision, not just our health, to the extent that we become aware of its intrinsic value. As finite beings, it is better to set priorities and then devote the necessary time to them. Giving up something in order to obtain more significant new benefits.

1. Anke Klitzing has worked as Head of Communications and Public Relations at Slow Food Germany and has managerial experience in high-end international catering. She studied English Literature and Sociology in Ireland before specializing in food culture and communication at the University of Gastromic Sciences in Pollenzo, Italy. She is Assistant Lecturer in Culinary Arts, and PhD researcher at Technical University of Dublin.
2. Sacrifice, from lat. sacer facer, render sacred (Editor’s note)

Article from 2016 originally published on http://www.italiachecambia.org/2016/10/radice-spreco-alimentare/