As we read every day of shocking reports on gender pay gap, we often wonder why stark differences still persist despite women in Western countries are now better educated than men.

Big banks and bluechips are the worst offenders

Inequality and exploitation are the sociological ingredients of economic liberism

Women will never be able to fill the gender gap in this system, because the system is built upon inequality and exploitation.

1% of the population bags 82% of total wealth and the slave industry has never been better, like, e-v-e-r.

It is not a coincidence that women leaders are just as prone to gender stereotyping (The Sunday Times 18.06.17) – to succeed in this world, you gotta play by the rules. As Simone de Beauvoir wrote in “The Second Sex”: “Representation of the world, like the world itself, is the work of men; they describe it from their own point of view, which they confuse with absolute truth.”

How to fill the gender pay gap

Women are not fully aware of their value, therefore are unable to project it clearly and strongly into the world.

One of the main reasons – certainly not the only one – is that we are profoundly ignorant of how our body and mind work (here called body and mind literacy), and also because they have taught us history and religionas if the divinity had not been female for over 10,000 years, as if women in pre-History time were not also lone travellers and those spreading culture and technology.

We need an period revolution. We need to take responsibility. We need to be profoundly aware of our cyclical nature, to be free, to enfold our full potential, to change the rules of the game. Men are cyclical too.

Linear economy, linear thinking, competition, perpetual growth, the cult of reason and social image need to be re-balanced, and those who are deeply connected to their cyclical nature will be able to receive thriving new visions and build new rules.

We have  civil rights, political rights, religious freedom, education, science and money needed (even with the gender pay gap). This is what the Dalai Lama meant when he said that Western women are going to save humanity.

Validation of cyclical experience is a powerful door

Want to discuss ways to address equality, diversity and gender pay gap? Drop us an email at hello@annabuzzoni.com to find out what we can do for your company. 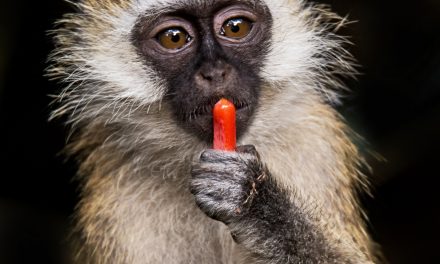 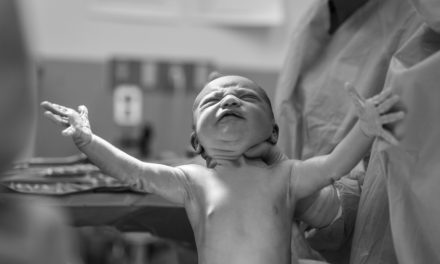